There is one thing that surely bothers me when it comes to smart phones in general: our society encourages you to replace them once around every two years along with most of your gadgets as well. 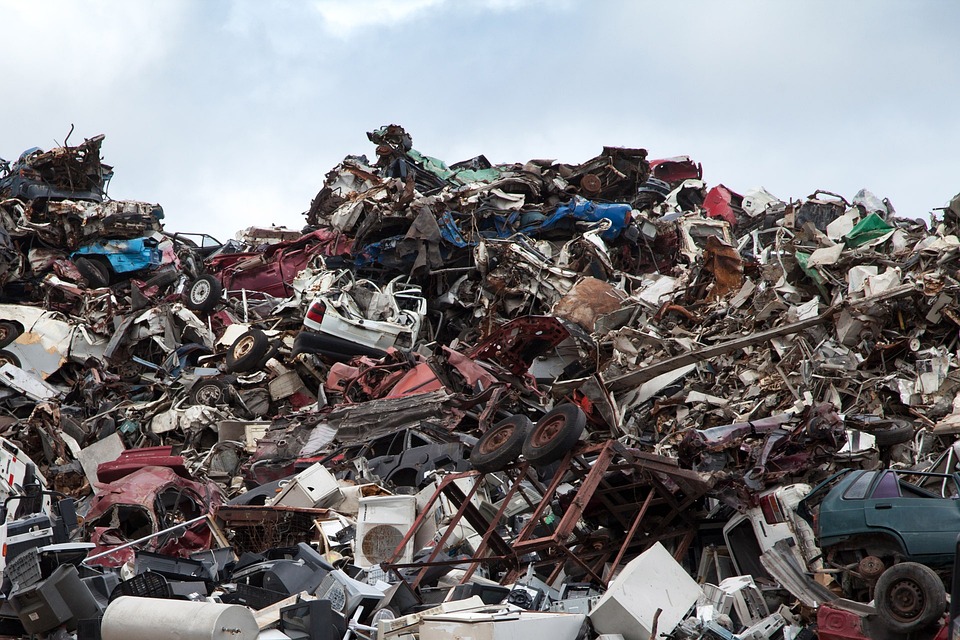 Considering how hazardous this is for the environment, let me just quickly enumerate some of what gets thrown into the garbage (or into your drawer and then to the bin) at the time of upgrading:

If you’ve ever been considering investing into a mini computer for small projects, like to serve a one pager website, you may give another chance one of the old Droids in that drawer. Here are some additional ideas:

Sometimes you need a Raspberry PI anyway, for example when you need its pins and various hardware interfaces. However, in some cases where you only need a small programmable device, you have your old smart phone.

I have an idea as well! Follow the series!